The Woodstock Manor Community Residence (WMCR) is a 21-bed residence licensed by the NY State Office of Mental Health. We are located in the Hudson Valley, neighboring the historic town of Woodstock, NY. Woodstock Manor specializes in creating a structured and supportive environment for adults who are suffering from severe and persistent mental illnesses including Schizophrenia, Bipolar Disorder, Schizoaffective Disorder, or Severe Depression.

We believe every person can live a happy, productive, and healthy life - and that every individual has the ability to learn, grow, and manage their illness. We treat all Residents with dignity and compassion, using every opportunity to increase their self-confidence, as they learn new and different ways to cope with their diagnoses.

We use a person-centered approach and a strengths-based program model. Each aspect of the program is aimed at increasing independence and mastery, building confidence and self esteem, and increasing self awareness to create opportunities for building and implementing coping skills.

These aspects are promoted in resident involved treatment planning, and groups and activities focused on nourishing the mind and body.

Our walls are filled with colorful art created by those who live here, as well as gifts from friends and family over the last three decades. Each individual plays an important role in creating this special environment that many call home. Each person’s participation in this community is needed and appreciated.

Our family-like atmosphere encourages all individuals to become involved and participate in our community.

At Woodstock Manor, we choose our staff based upon their empathy, creativity, and dedication to caring for others. Each team member brings their own personality to Woodstock Manor, creating a lively family environment that is enriched by each person's presence. The kindness and personal strengths of all staff and residents help to maintain our therapeutic environment. 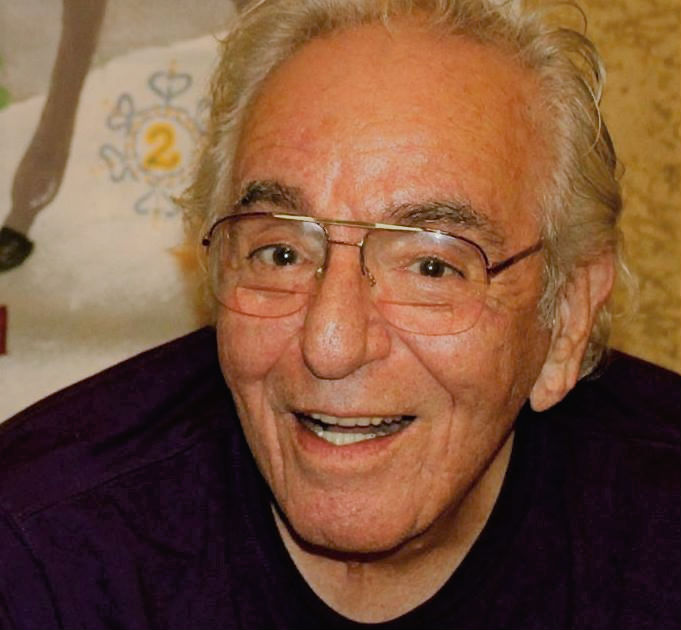 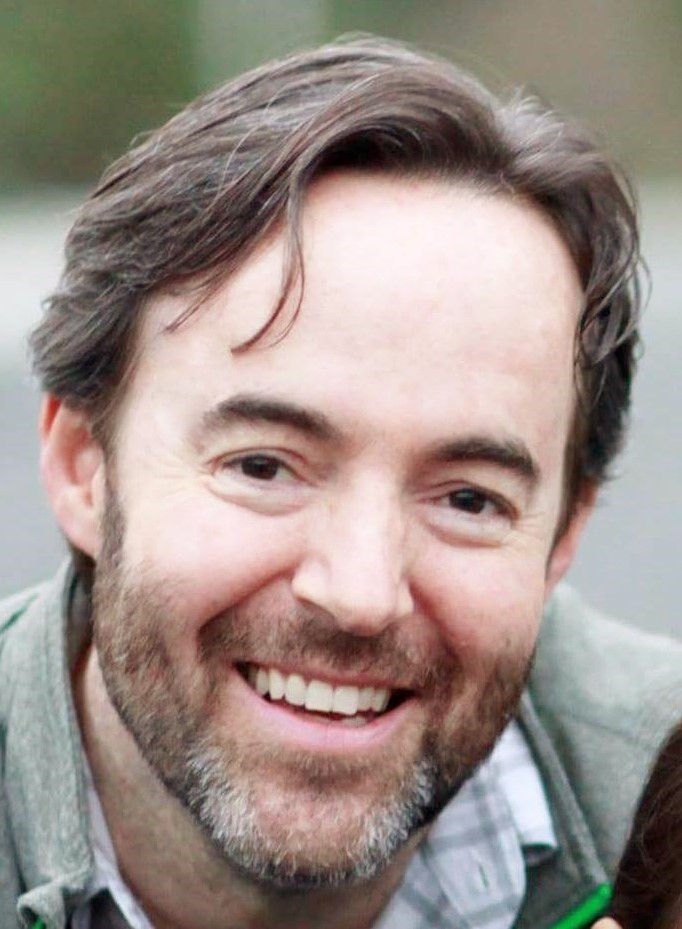 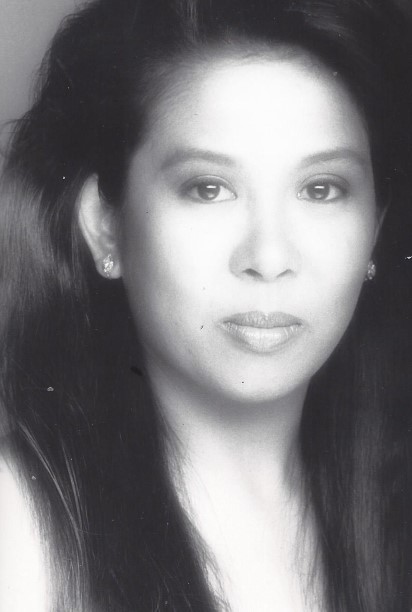 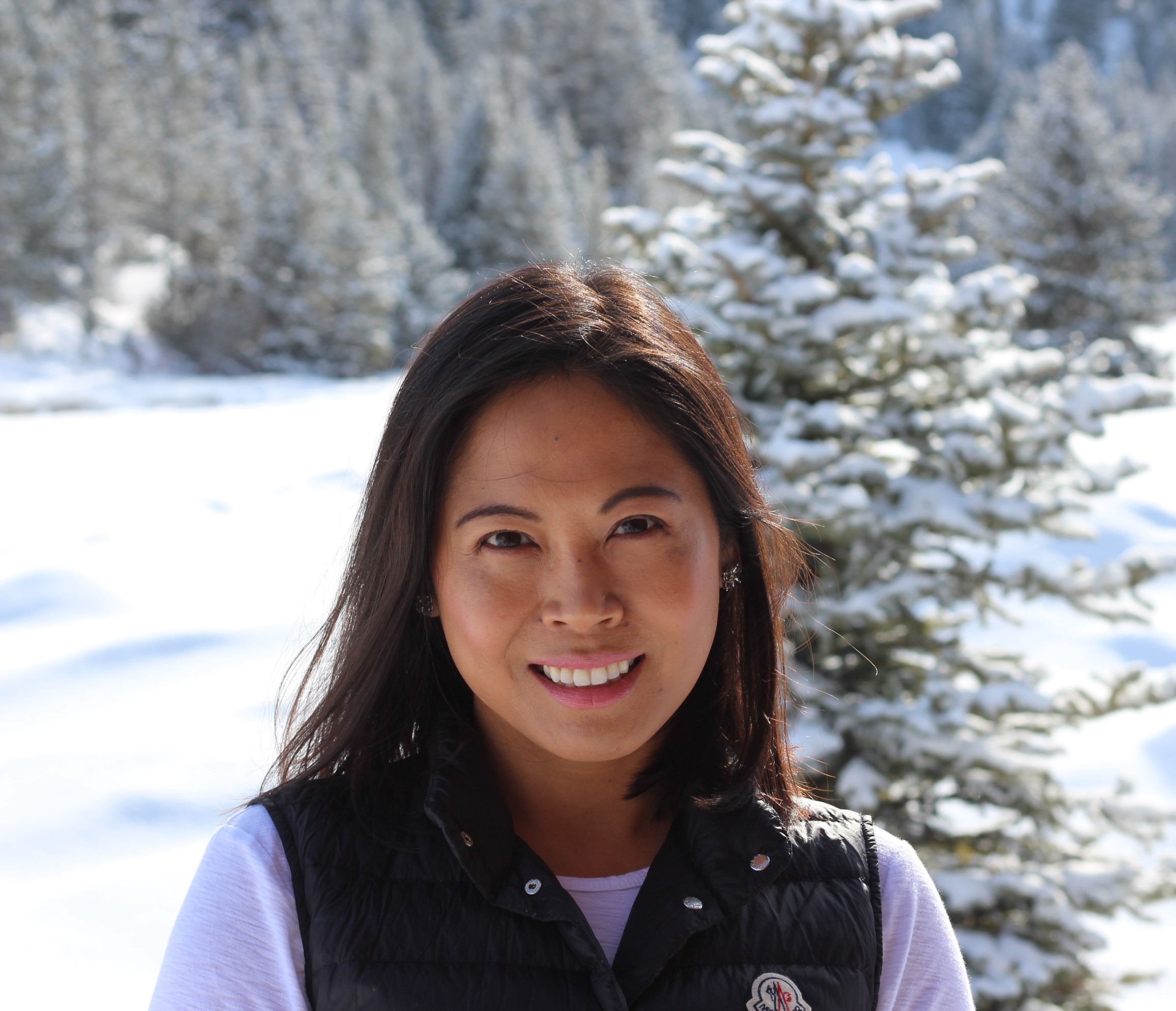 Henry Howard founded Woodstock Manor Community Residence and served as co-owner and director until 2020. After receiving a degree in political science from Brooklyn College, he began a long and successful career as an actor in theater. Henry recognized the efficacy of the Creative Arts as a tool to support recovery and overall wellness, which provided the foundation for Woodstock Manor's program conceptualization. Henry performed in over 20 off-Broadway productions, including the original production of the Three Penny Opera. He worked in movies alongside great talent including director Bertolucci, and was a lead actor in The Living Theater for over a decade. After spending time at Kingsley Hall in London alongside Dr. R. D. Laing, Henry was inspired to devote his life to supporting individuals with mental illness in their journey towards recovery by way of art, yoga, dance, and psychiatry. Our supportive home-like atmosphere is centered around Henry's lifelong devotion to the core principle that the Creative Arts can provide a pathway to wellness.

Ben Howard is the co-owner and Administrator of Woodstock Manor. Ben grew up in the business, as his father, Henry Howard, founded Woodstock Manor when Ben was young. Ben quickly learned the importance of creating a therapeutic and supportive environment for individuals with mental illness. After a successful career in the Medical Device Industry, Ben left the corporate world to re-dedicate himself to caring for people with mental illnesses. He and his wife, Olivia Howard, have owned and operated Woodstock Manor's sister program, Academy House Community Residence, since 2010. Ben is also passionate about music, and enjoys the playing guitar and teaching his 6 year old daughter to play piano. Ben may be reached at ben@theacademyhouse.com or (845) 505 - 4961.

Ricci Adan is the co-owner and Creative Director at Woodstock Manor. Ricci also grew up in the business alongside her brother, Ben Howard. Ricci has had a long and successful career both on Broadway and Off-Broadway. She is fortunate to have worked with choreographers including Agnes DeMille, Alvin Ailey, Gwen Verdon, Bob Fosse, Lee Theodore, Nat Horne, Wayne Cilento, Jerry Mitchell, and Charles Randal Wright. Ricci has since had a productive career as a choreographer and teacher, having taught students including Natalie Portman, Jamie Siegler, and Heather Lind. While Ricci remains active in the theater community (including a recent run of Guys and Dolls in San Francisco at the Main Theater), she has dedicated herself to running Woodstock Manor with her brother. Ricci ensures that all creative aspects of our program are extraordinary.

Olivia Howard holds a B.A. in Psychology from Mount Saint Mary’s University. Olivia has always been passionate about working in the field of mental health care. Olivia's commitment to supporting others is reflected in our "Families Serving Families” approach to caring for residents and their families at Woodstock Manor. Olivia can be reached at olivia@theacademyhouse.com or (845) 505-4962. 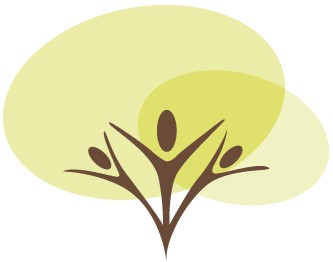